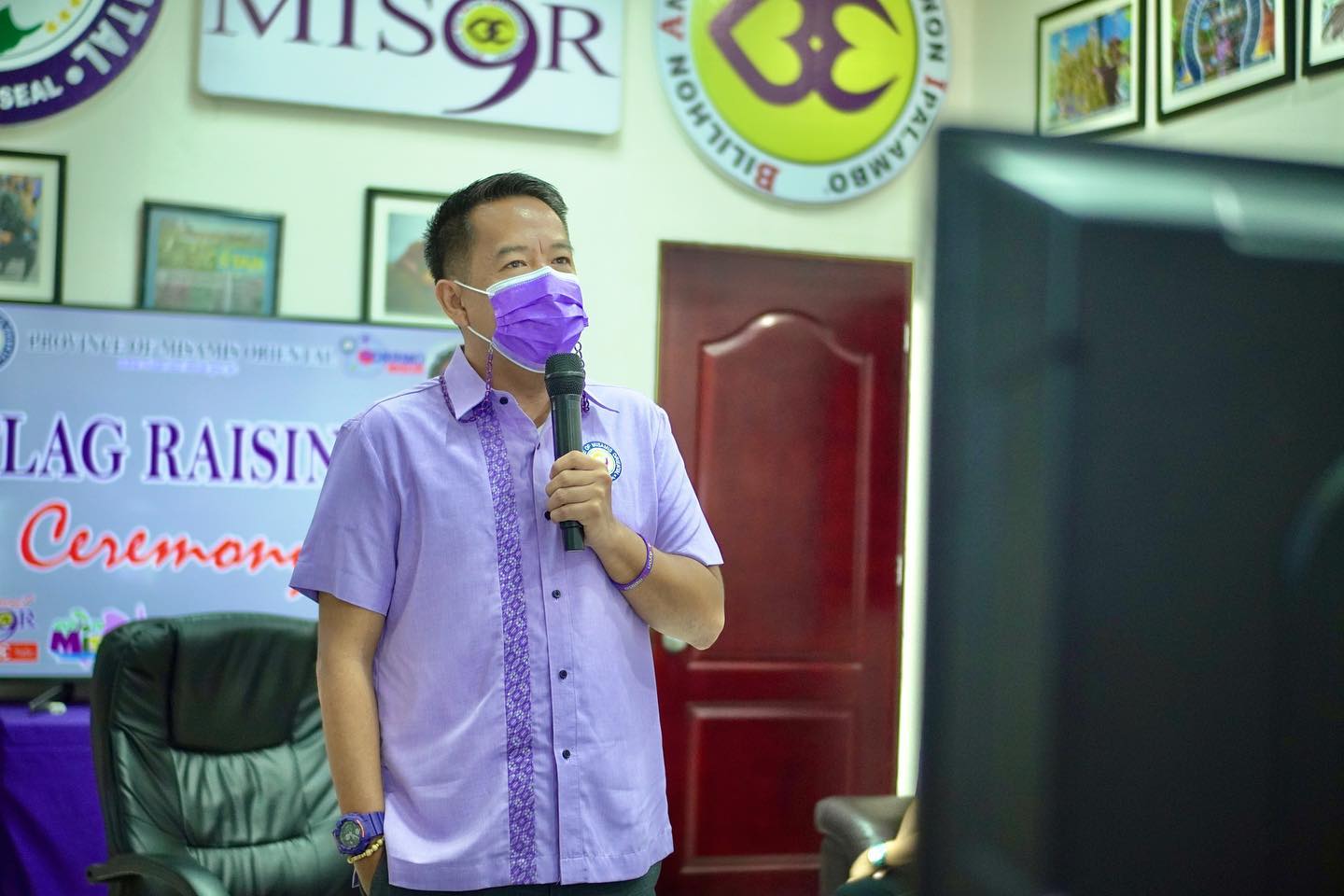 GOVERNOR Bambi Emano on Monday, February 14, 2022, has ordered the Provincial Veterinary Office to repopulate hogs in Misamis Oriental aggressively to hasten the recovery of backyard farmers from the damages brought about by the threat to the African swine fever (ASF).

“but we have to be aggressive to repopulate” again the hogs industry.

“We should be aggressive enough to give, disperse swine with feeds to the farmers,” Emano told Resma and Provincial Administrator Atty

. Jocelyn Lood-Mateo during the blended flag-raising ceremony at the Capitol streamed live on Facebook.

Mateo was told to find funds to purchase 3-4-month-old gilts and boars to be distributed to towns and cities to propagate.

Emano chose to dispense swine as early as possible to avoid malice of intentions as the 2022 Presidential and Local Elections fast approaching.

“I want it done early. People might think I’m doing it on political purpose,” he lamented.

. Their earnings reached P23 million from duck-laying eggs at present.

Around P3.5 million is spent for indemnification to hogs culled, as immediate method to stop the spread of the virus.

“Sugal ta. We have to be aggressive. We can do it,” Emano further told Resma and Mateo.